How to Marinate a Beef Inside Round Marinating Steak 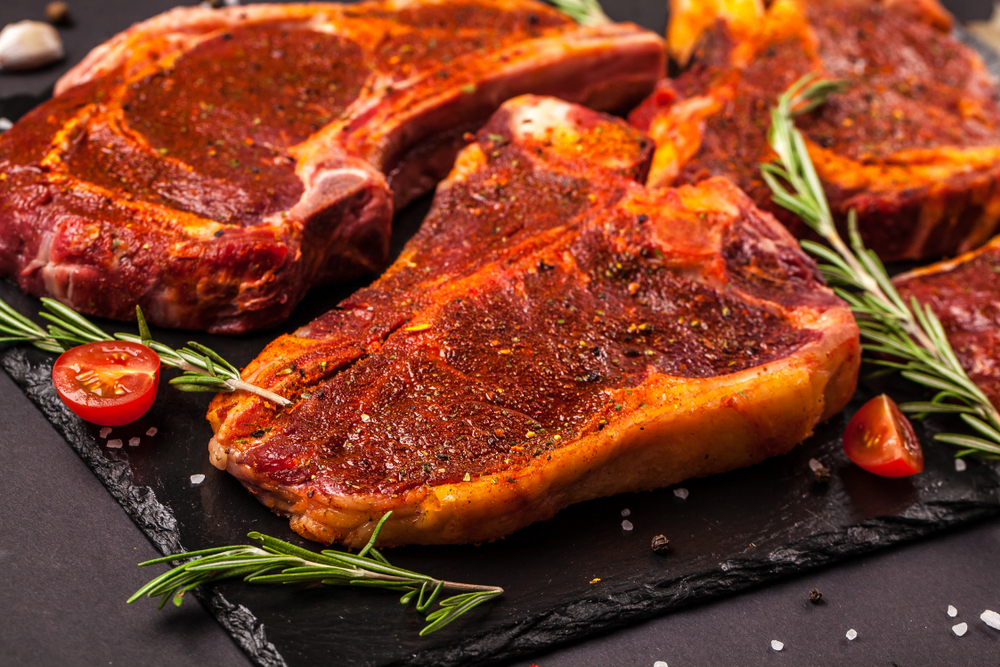 An inside round steak is a thick, versatile, and flavourful cut of meat from the beef round primal cut. It’s less expensive than other cuts of beef and can be cooked in several different ways.

Also known as a top round or topside beef, beef inside a round steak is similar to a tenderloin and is usually broiled or slow-cooked to bring out its texture and flavour. An inside round is also commonly roasted and sliced for roast beef. It can also be cut into thick and tender steaks.

Inside round steaks are best served medium rare. You should also marinate steak beef for at least 4 hours so that it can release all its flavour. The longer you let it marinate, the more flavour you’ll get when you cook it.

This beef inside round marinade recipe is best for steaks cooked on a grill or broiler, but you can also use a skillet on your cooker or an electric grill pan. To make your steak even more tender, slice the steak thinly against the grain to shorten the tough fibres.

The Best Halal Beef Steak Marinade for an Inside Round Steak 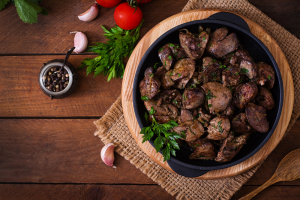 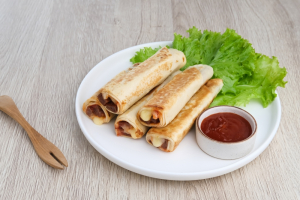 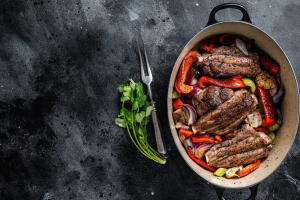 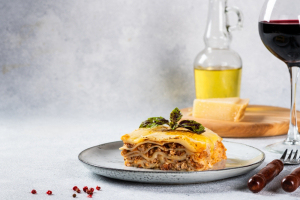 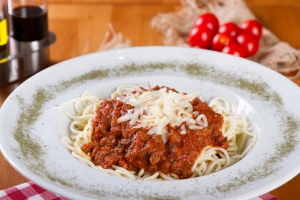