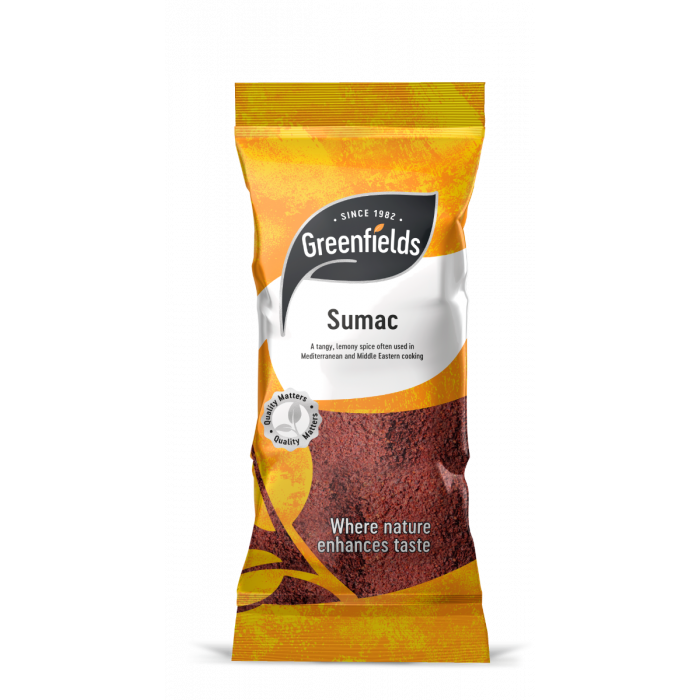 Skip to the beginning of the images gallery
More Information
Greenfields Somaq comes from dried and coarsely-ground berries which have a sour, citrus-flavour. The burgundy-coloured sumac berries grow in clusters, and the dried berries are widely used throughout Middle Eastern cuisine in place of lemon juice, vinegar or tamarind. Somaq is often spelled somaq or sumaq. Somaq / Sumac is often used as a souring agent in Lebanese, Arabian and Turkish cuisine, instead of the more usual lemon, tamarind or vinegar found in dishes from other regions.
CATEGORY: Greenfields Spices
WEIGHT: 0.075000
Reviews
Write Your Own Review